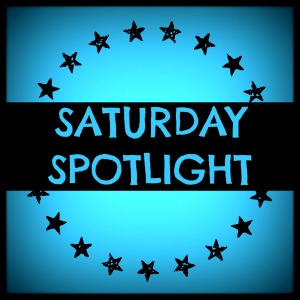 Admission is $2 per Adult and Free for Children ~ Light refreshments will be provided!

There will be a variety of books that are featured at The Writers of the Wheat Literary Festival.

See below for a list of the Kansas Authors that will be at this Event!

Diane Wahto’s book of poetry, Leap of Faith, contains poems about nature in her yard, in McAdams Park, where she and her husband walk their dog, and in her memories of living in rural Michigan.

Tracy Dunn’s trilogy adventure, Alex & the Immortals, is for middle graders interested in science fiction and Greek mythology, mixing Kansas kids with Pegasus, Cyclops, and sea monsters to save the world.

Kelly Johnston’s poetry, inspired by the Chautauqua Hills in the Cross Timber area of Kansas, examines the mysterious patterns and relationships which bind people, nature and the cosmos.

T. M. Hunter’s series of space opera short stories, novellas and novels are sure to please. Follow along with space pirate Aston West as he travels the universe, stumbling into all sorts of trouble along the way.

Candice Gilmer, USA Today & NY Times Bestselling romance author, leads a dangerous double life as mommy and writer.  In between boo-boo healing and fixing broken toys, she writes her books to the tune of children’s television shows and wouldn’t have it any other way.

Lyn Perry’s gentle mystery, Ma Tutt’s Donut Hut, is a ‘curious cozy’ with a light moral touch, featuring a magical cat and a cast of quirky characters who help out Ma Tutt during her time of need. He writes gentle mysteries and fiction with a dash of fantastic.

Ann Fell’s memoir In the Shadow of the Wind chronicles her journey from the brink of despair following a triple tragedy to a promising future after a healing retreat in the wilderness of a Kansas riverbank.

C.A. McJack’s Fate’s Twisted Circle is a fictional piece about two war vets meeting and getting a second chance after a prior split-second decision created their first, disastrous encounter

Joe Combs’ book, The Cartiphilus Saga: Book #1 Amissio, is the first in a series about a Roman Centurion who abused Jesus and is cursed to live until his return. Joe also writes historical non-fiction and about growing up in the south and the people who inspired him.

James Young‘s critically acclaimed novel Acts of War imagines what would have happened if Adolf Hitler was killed in November 1940.  Rather than the joyous event everyone expects, the Fuhrer’s early departure leads to a much different World War II.

Anita C. Young‘s Architects of Lore series is Kayara Ingham’s story, the first “seer” for a millenia. Beginning with Eyes of Osiris and continuing with the novella Fenrir Reborn and Will of Tyr, the Architects of Lore has been well-received by outlets such as Pop Cults and Reader’s Choice.

Reaona Hemmingway’s award winning novels and shorts stories will keep you turning pages as her characters draw you into dramas of romance and suspense. 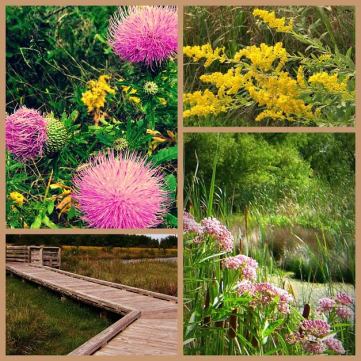 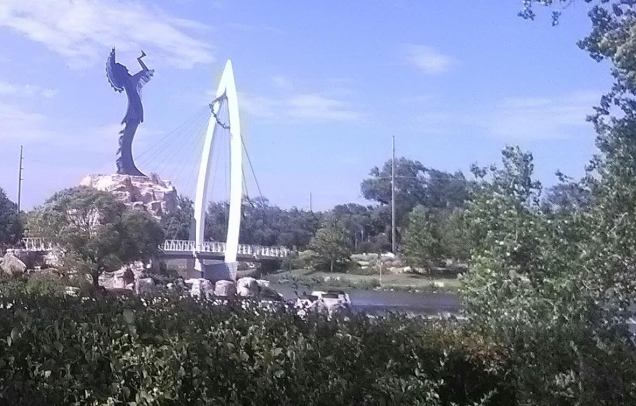 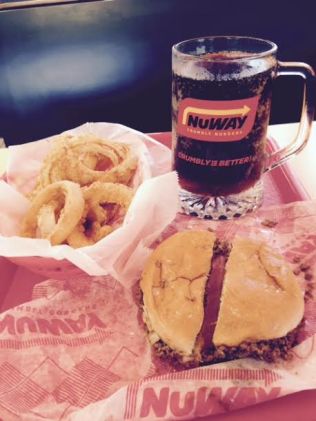 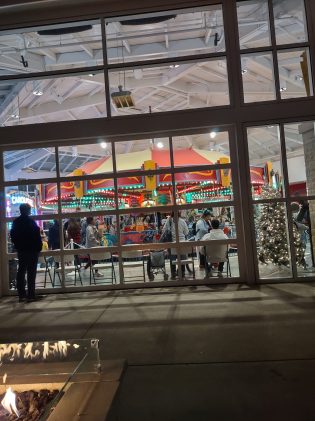